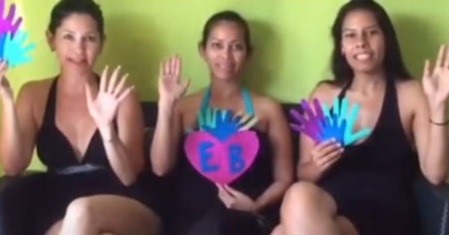 Rare Disease Day takes place on the last day of February each year. The main objective of Rare Disease Day is to raise awareness amongst the general public and decision-makers about rare diseases and their impact on patients' lives.

The campaign targets primarily the general public and also seeks to raise awareness amongst policy makers, public authorities, industry representatives, researchers, health professionals and anyone who has a genuine interest in rare diseases. 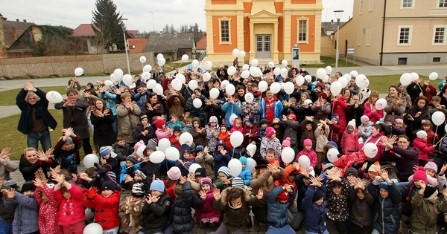 t in their life. Despite this, there is no cure for the majority of rare diseases and many go undiagnosed. Rare Disease Day improves knowledge amongst the general public of rare diseases while encouraging researchers and decision makers to address the needs of those living with rare diseases. 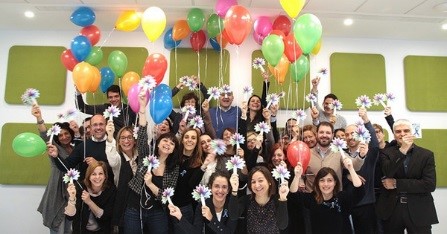 Rare Disease Day events are down to hundreds of patient organisations all over the world who work on a local and national level to raise awareness for the rare disease community in their countries. 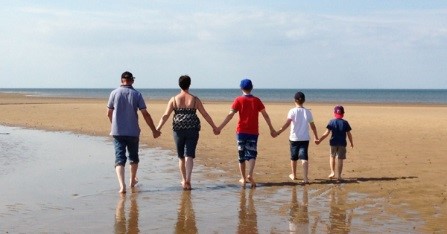 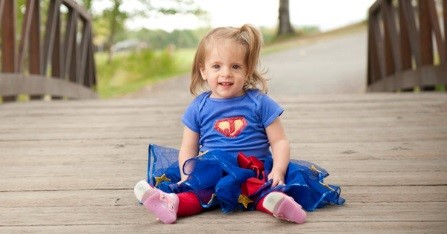 The campaign started as a European event and has progressively become a world phenomenon, with the USA joining in 2009 and participation in over 90 countries all over the world in both 2017 and 2018. Hundreds of cities continue to take part in Rare Disease Day and we hope even more will join in 2019. 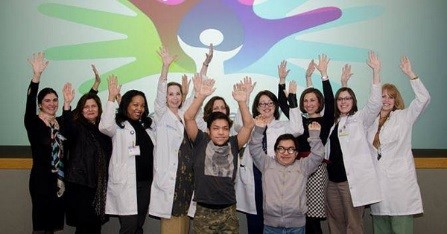 Some countries have decided to raise rare disease awareness further, for example, Spain declared 2013 as the National Year for Rare Diseases. 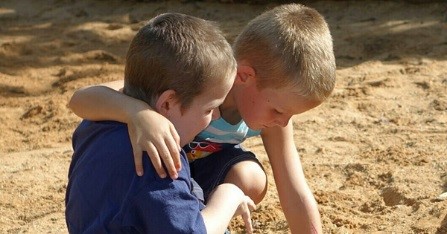 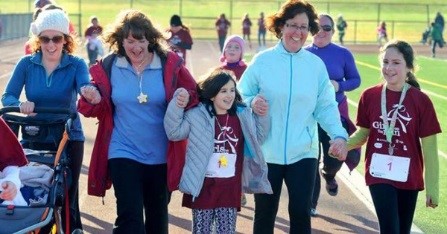 On rarediseaseday.org you can find information about the thousands of events happening around the world on the last day of February.